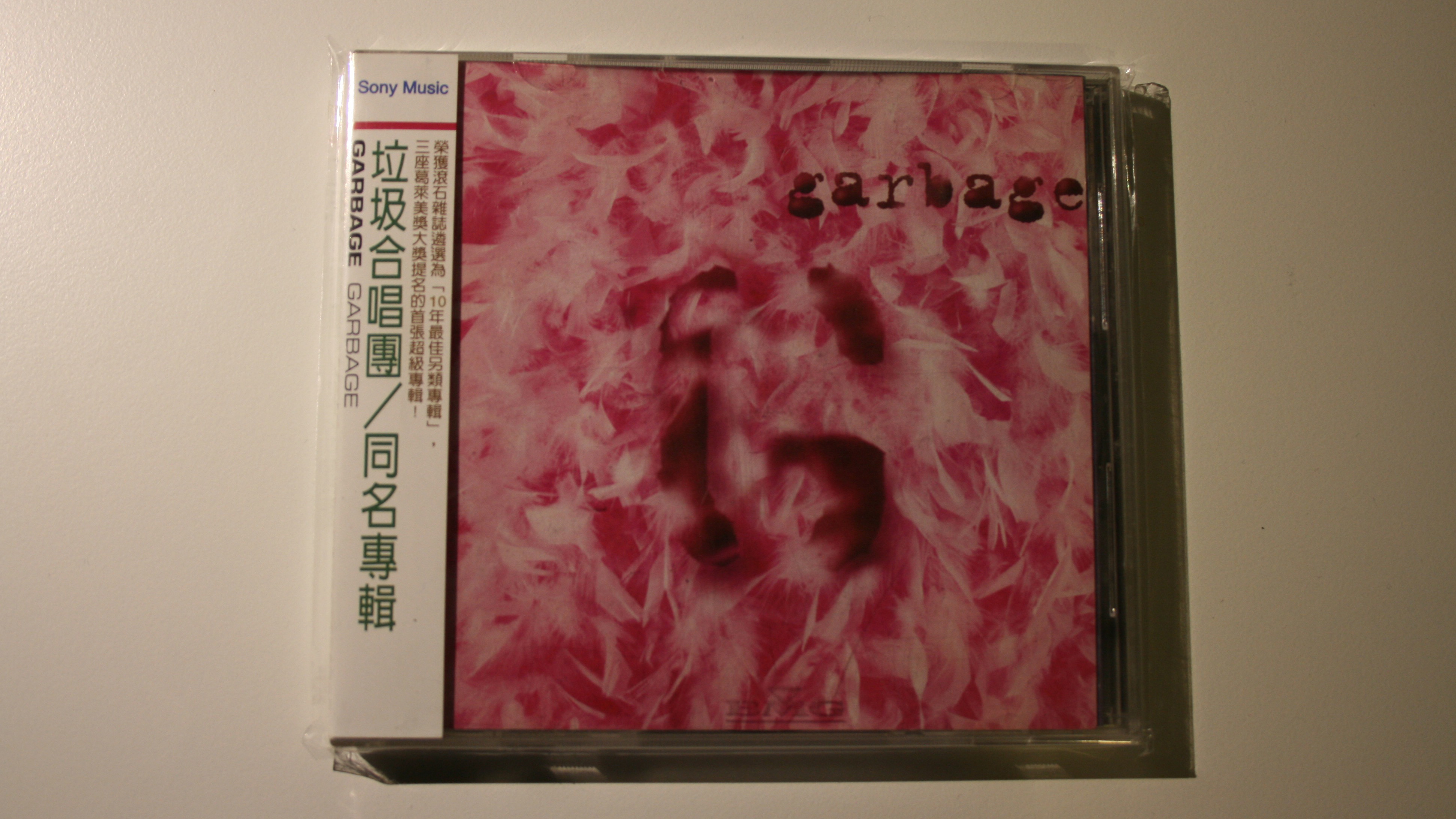 Taiwan issued debut album on CD with OBI strip, factory sealed when new and issued on Sony Music. The OBI strip contacts 2001.4 so I’ve assumed that this is when the release was issued. The jewel case includes the BMG logo.

The reverse of the OBI strip looks like a full biography of all 4 members of the band as well as comparisons to other 90’s bands. The spine of the OBI features the code D31450. 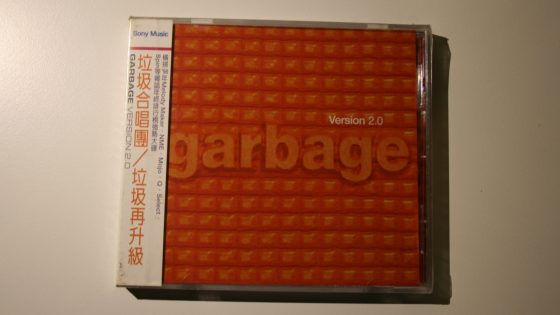 Reissued CD Album, 12 tracks (Temptation Waits / I Think I’m Paranoid / When I Grow Up / Medication / Special / Hammering In My Head / Push It / The Trick Is To Keep Breathing / Dumb / Sleep Together / Wicked Ways / You Look So Fine) in crystal jewel case 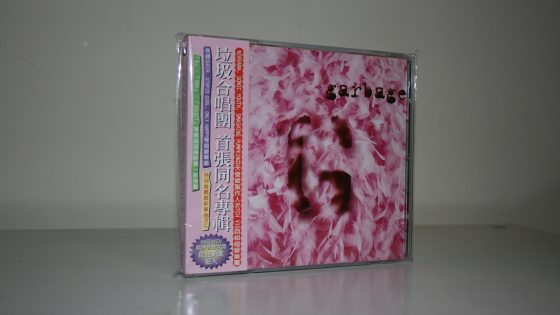