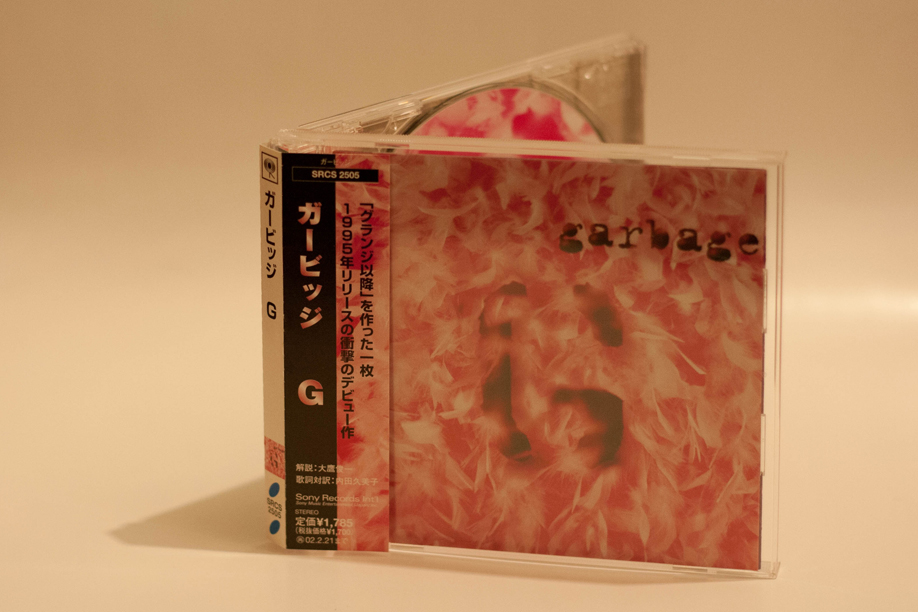 Standard CD reissued on Sony Records International. The track listing was changed to match that of the first pressing issued in 1995 to include the original version of #1 Crush.

The CD has an OBI strip which calls the CD G. Inside the release there is a biography of the band in Japanese. There is also a lyric booklet which has been translated into Japanese as well as English.

There are two prices listed on this release. 1,785 & 1,700 YEN. I’ve no idea what the difference is between these two prices.

The series of O's on the matrix runout are in fact a O with a + emerging from each. 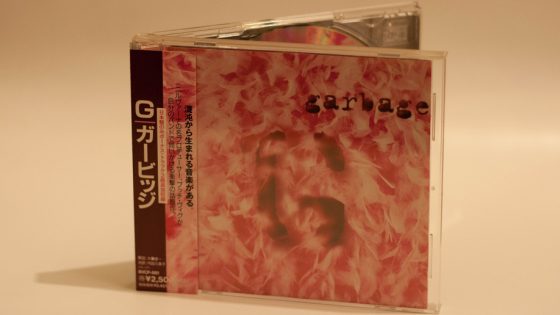 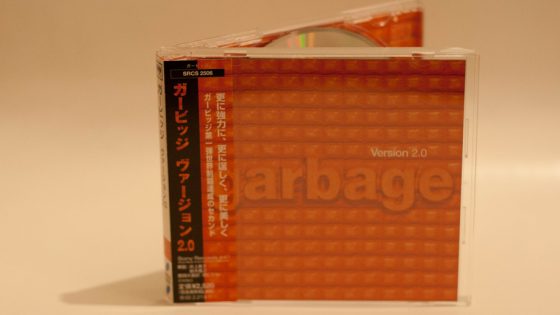 Reissued CD, 12 tracks (Temptation Waits / I Think I’m Paranoid / When I Grow Up / Medication / Special / Hammering In My Head / Push It / The Trick Is To Keep Breathing / Dumb / Sleep Together / Wicked Ways / You Look So Fine) in crystal jewel case with OBI strip 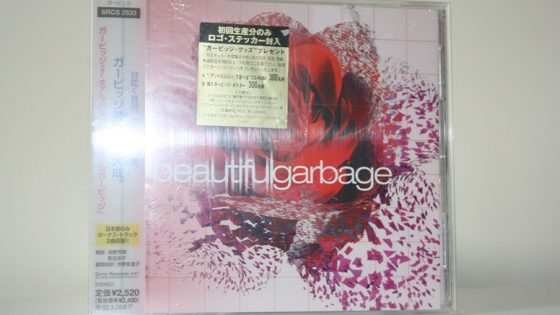 CD, 15 tracks (Shut Your Mouth / Androgyny / Can’t Cry These Tears / Til the Day I Die / Cup of Coffee / Silence Is Golden / Cherry Lips (Go Baby Go!) / Breaking Up the Girl / Drive You Home / Parade / Nobody Loves You / Untouchable / So Like a Rose / Begging Bone / The World Is Not Enough) with OBI strip