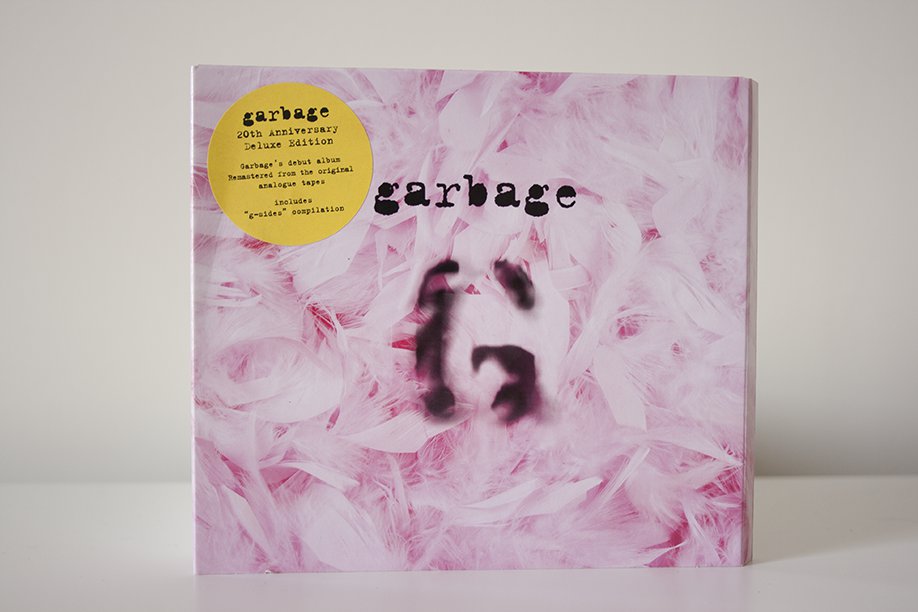 Double CD issued in a stickered shrink wrapped digipak with tracks remastered in 2015. The release was issued in multiple locations around the world including Europe and Oceania.

The case itself is extremely flimsy, something which Garbage fans have not really experienced before. Hopefully this isn’t a sign of the future with releases being issued under PIAS. The Almo edition is far stronger and does the artwork the justice it deserves.

It was a real shame that the 2nd CD didn’t include the demos which appeared on the Super Deluxe Edition. I guess they were excluded to give that release more credit, given that it contained 25 different versions of Milk & Stupid Girl alone. 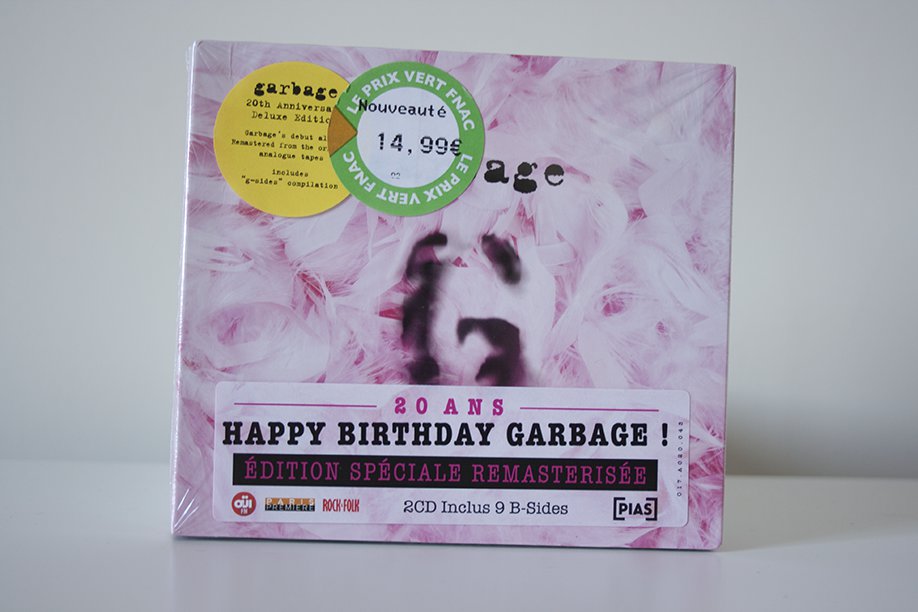 The early editions issued in France have an awesome Happy Birthday hype sticker on them. 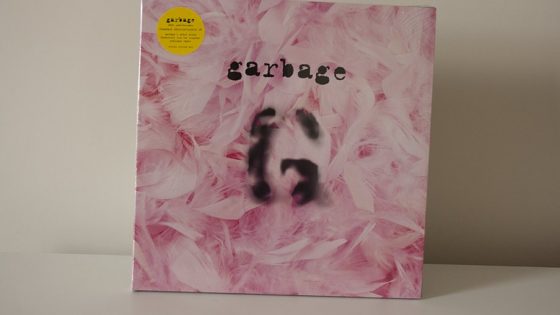 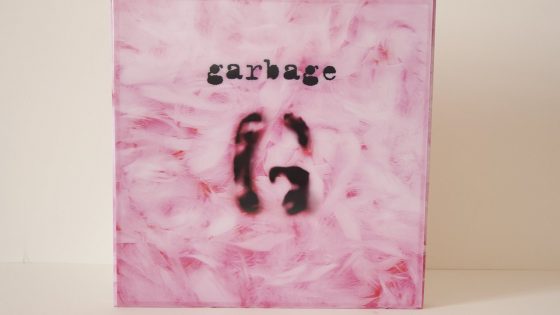 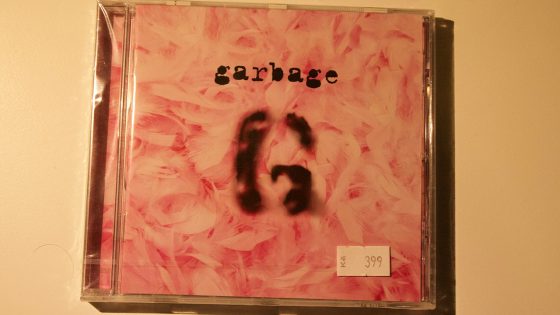