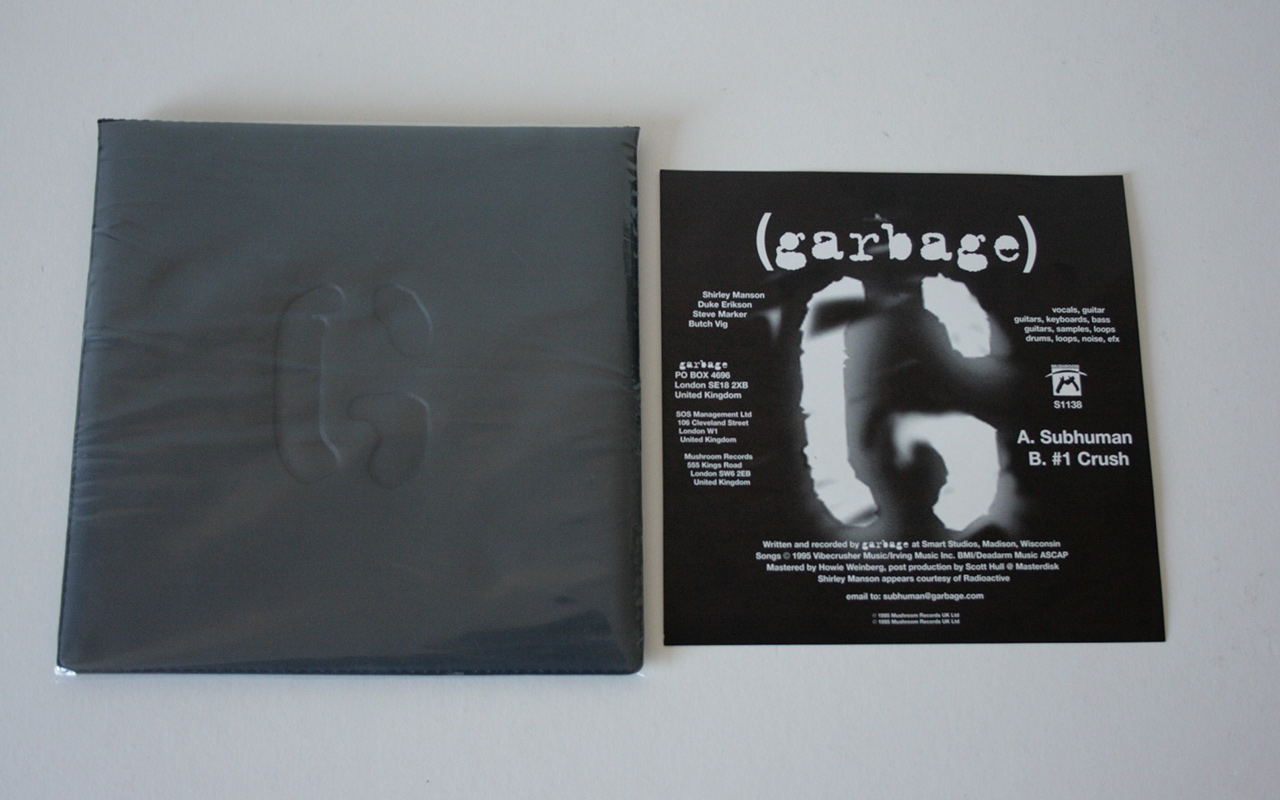 7 inch single comes in a rubber sleeved envelope issued with the incorrect insert. The insert was taken from the promotional single and lists the release as S1138. It’s unknown how many of these exist but this mistake was confirmed by Mushroom when a Garbage discography appeared in Record Collector magazine (Issue 209). 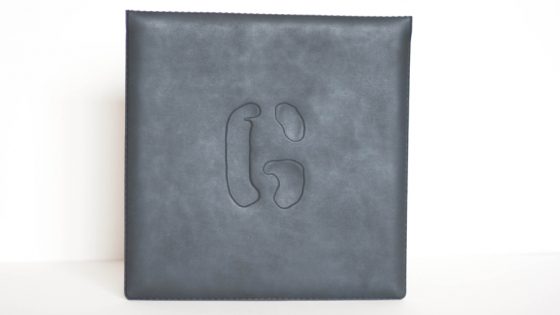 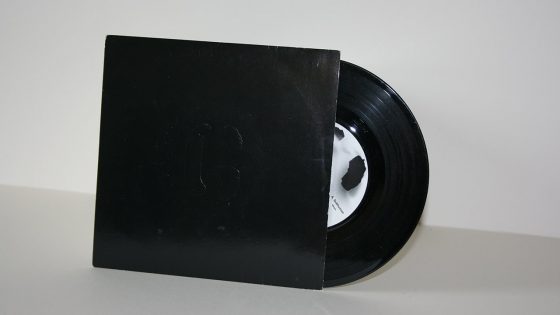 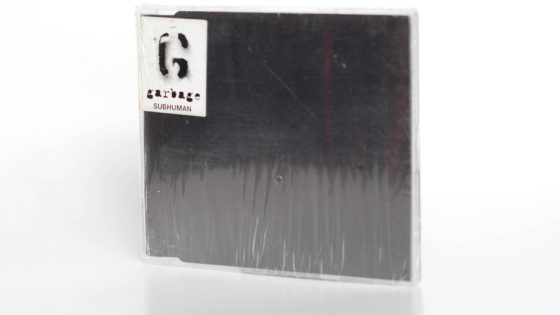