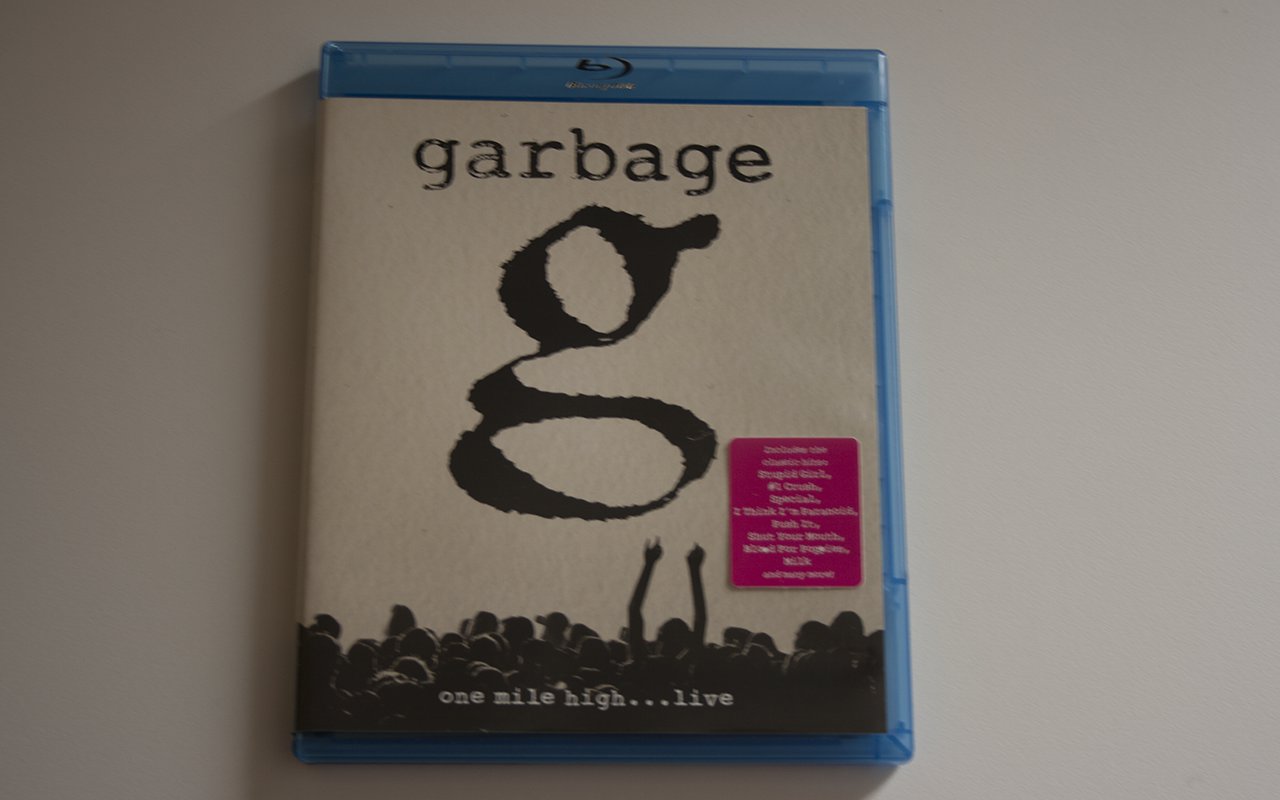 Blu-ray issued featuring the bands performance at The Ogden Theatre, Denver, Colorado on October 6, 2012. The release should be shrinkwrapped in a standard blue Blu-ray case. This should have a hype sticker on the front.

The release also includes the music videos for Blood For Poppies and Big Bright World as well as the soundcheck featuring;

The release also includes Time Will Destroy Everything over the end credits. 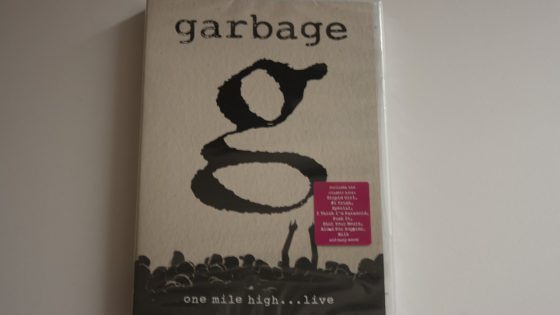 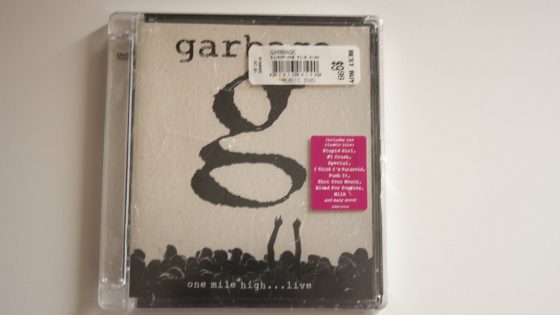