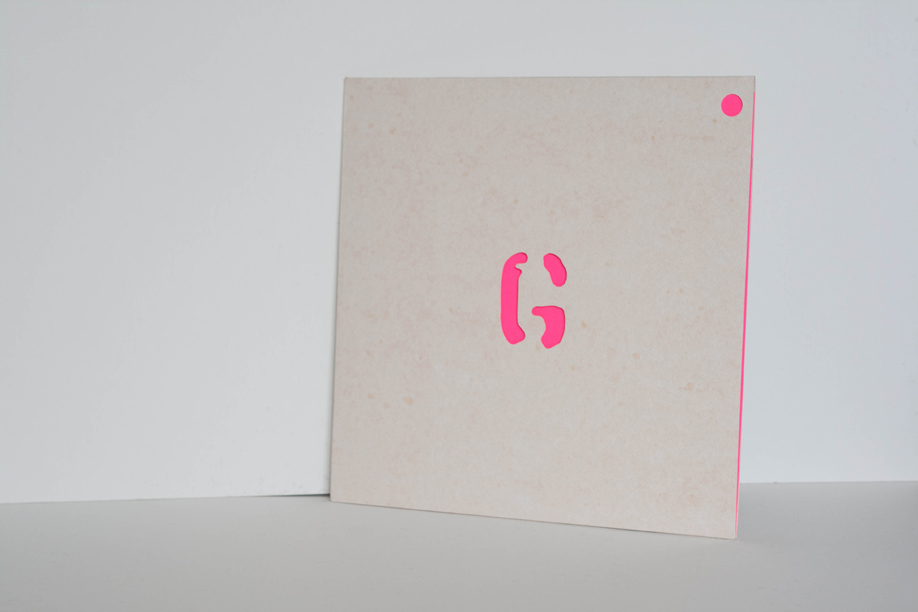 12 inch single featuring remixed by Massive Attack, sold via HMV stores in the UK. On sale for one week only, and a week prior to the official release date of Milk. Limited to 500 copies. The inner sleeve is day glow pink. The outer sleeve has a embossed cover which is different to the other two in the DJMILK range. Some copies came with a press release. 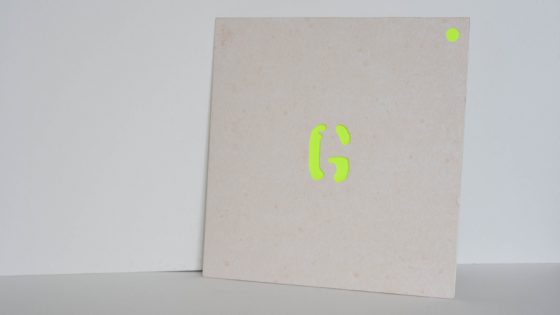 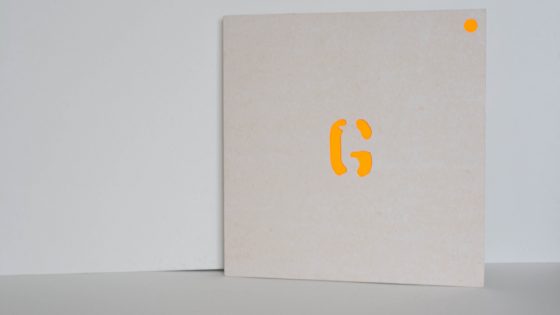