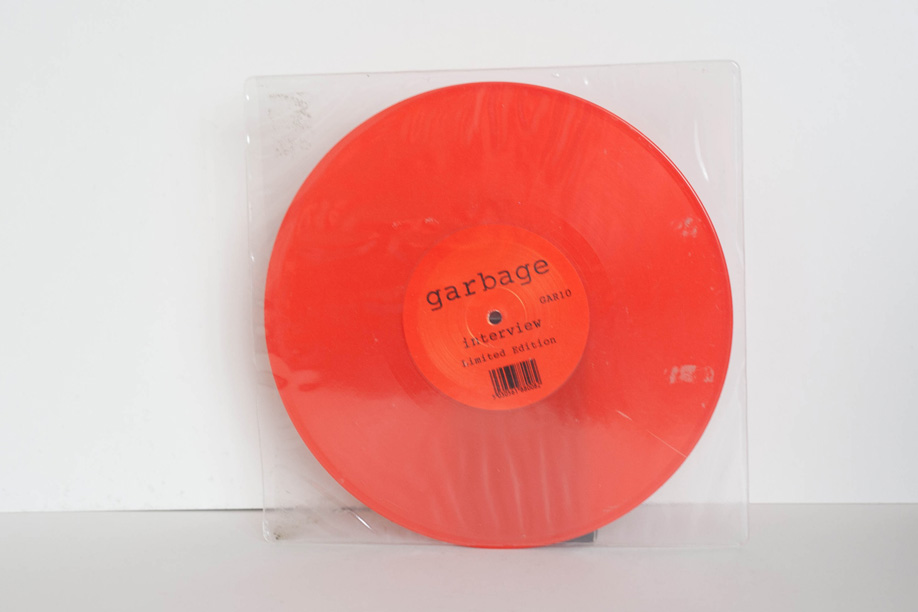 A rare fanzine interview with the band, the sound quality of which is really poor. The distribution of this release along with the CD version was halted when Mushroom Records took the company distributing it to court in 1996. The release was claiming to be issued on Total/BMG.

You can listen to the interviews on my Soundcloud. Older Uk folks, listen out for The Bill theme tune in the background 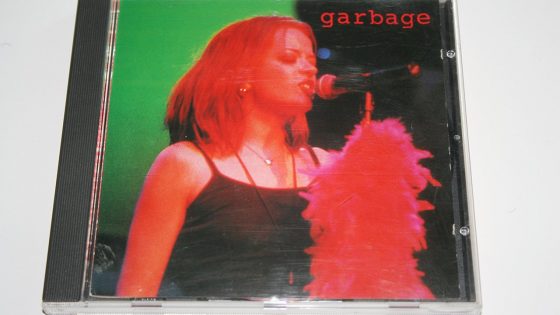 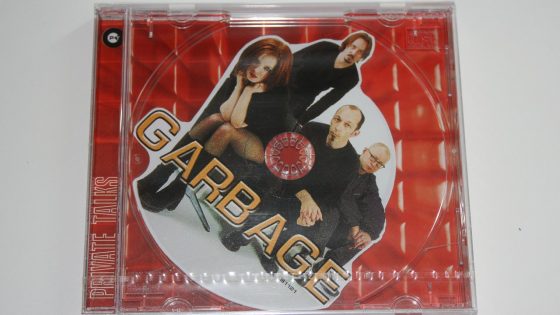