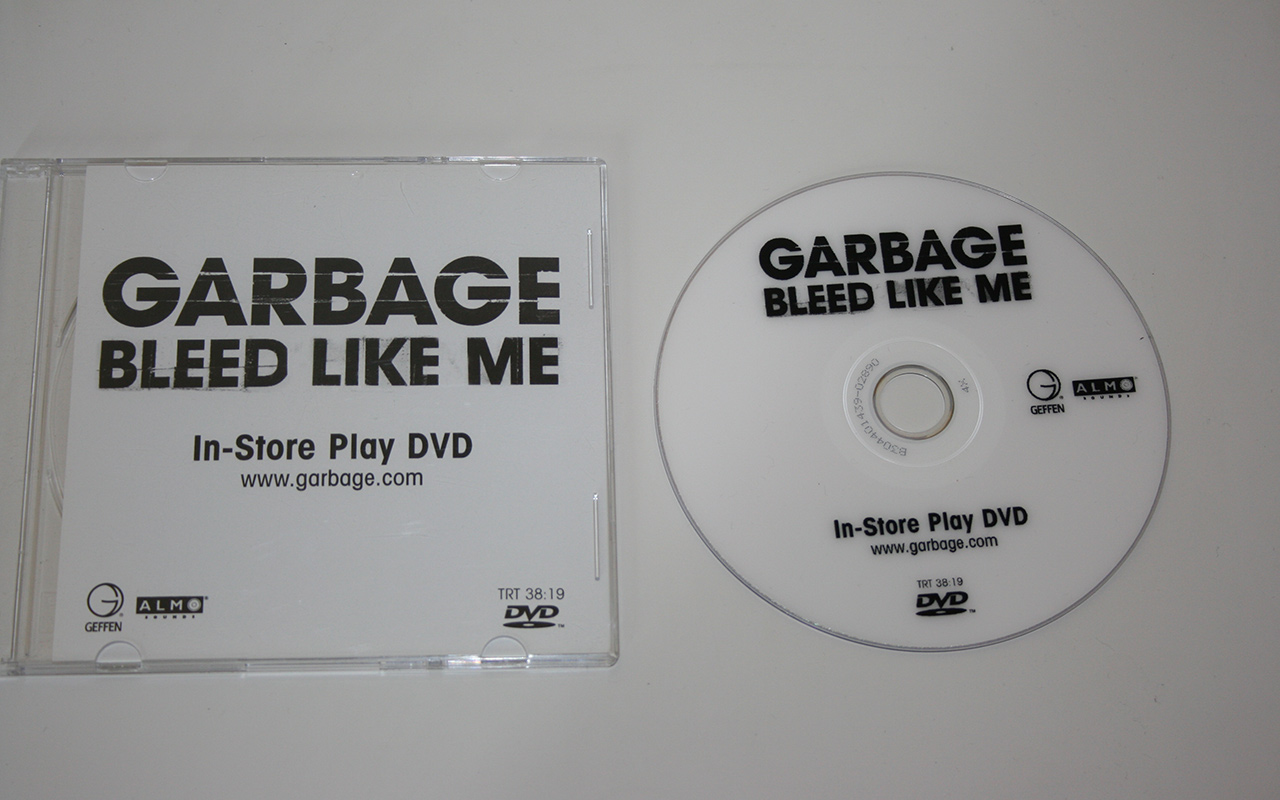 Promotional DVD-R issued to stores, comes in a slimline case with custom insert. The disc has a running time of 38:19. The disc is purple in colour.

The footage contains the bands appearance at comp’d recorded on April 20, 2005 at Fuse Studios, New York.

There are also a couple of interview snippets mixed in as well as a presenter introducing the tracks.

Sex Is Not The Enemy is cut off at the end while the credits roll. 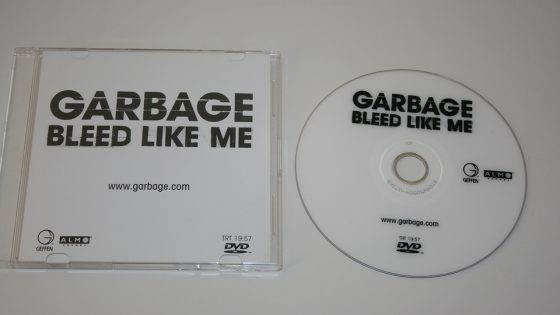 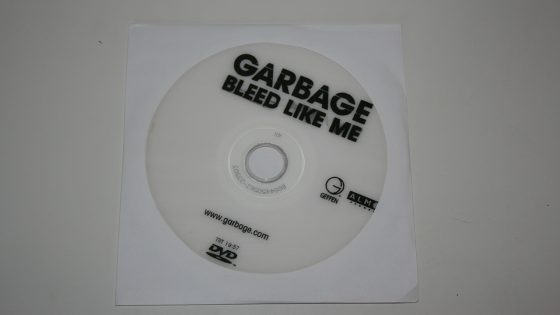