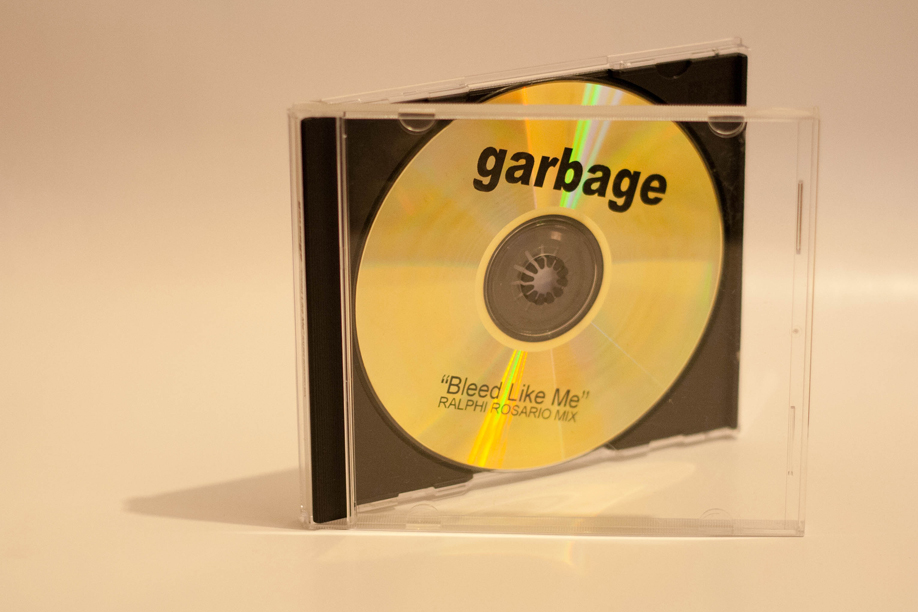 A highly limited edition promotional CD-R of Ralphi Rosario mix for Bleed Like Me. It comes in a standard jewel case with no front inlay and is limited to as few as 100 copies. An online retailer suggested at the time of it’s release that these copies may have been issued to employees of Billboard magazine but this has not been confirmed.

There is no reference whatsoever of any record company on the release.