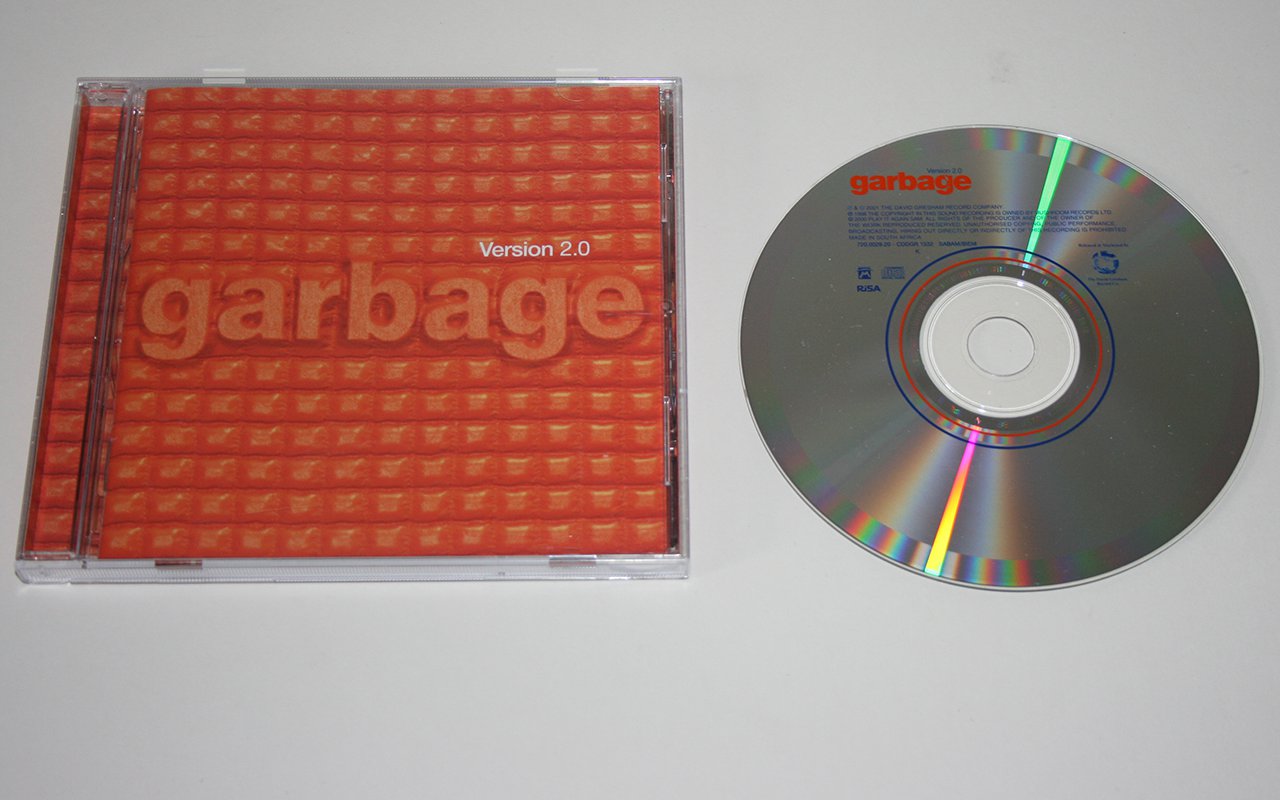 There’s some additional catalogue numbers on the inlay for this release.

The RISA logo is also on the disc and sleeve. 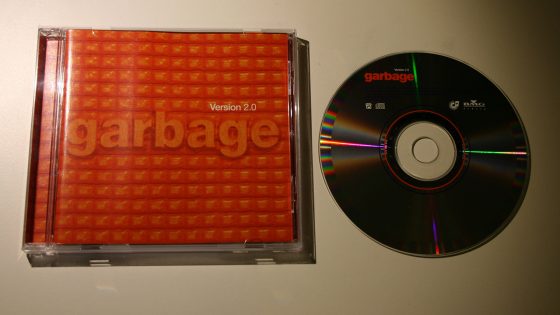