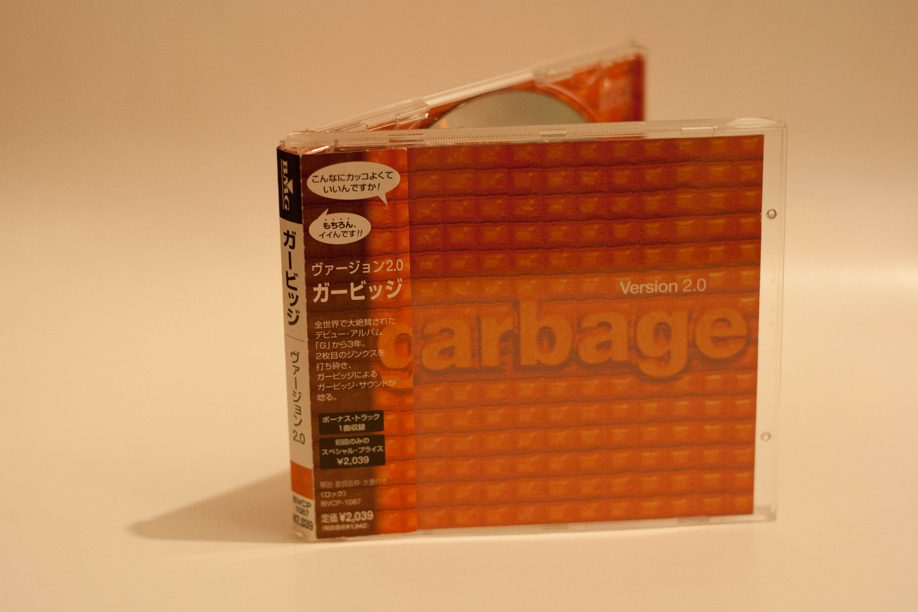 As well as the normal booklet there is an additional lyric book.

This is the first Version 2.0 which was issued in Japan, 3 more editions were issued later on. 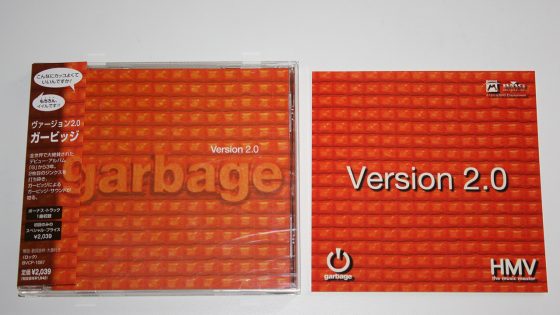 CD, 13 tracks (Temptation Waits / I Think I’m Paranoid / When I Grow Up / Medication / Special / Hammering In My Head / Push It / The Trick Is To Keep Breathing / Dumb / Sleep Together / Wicked Ways / You Look So Fine / Push It (Boom Boom Satellites Mix)) in crystal jewel case with OBI strip and sticker.