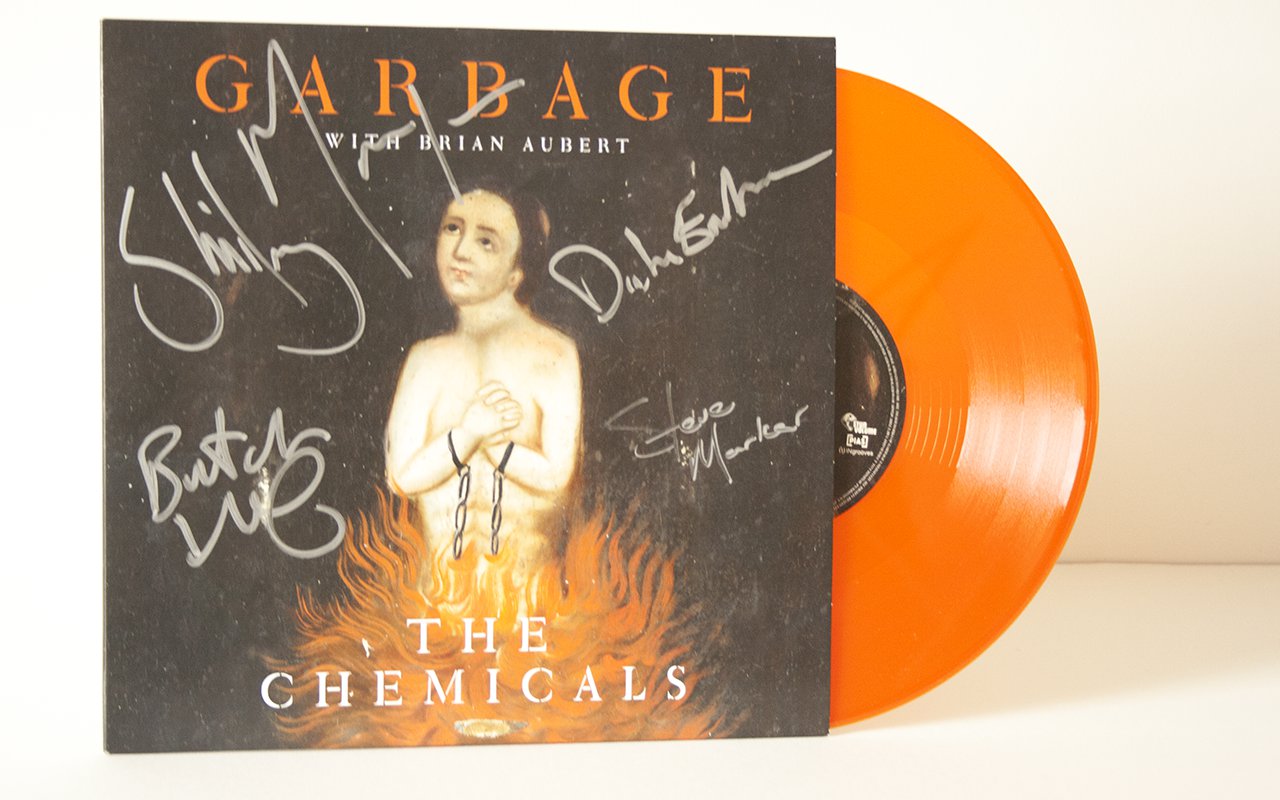 This release features the same index number as the European Not Your Kind Of People CD.