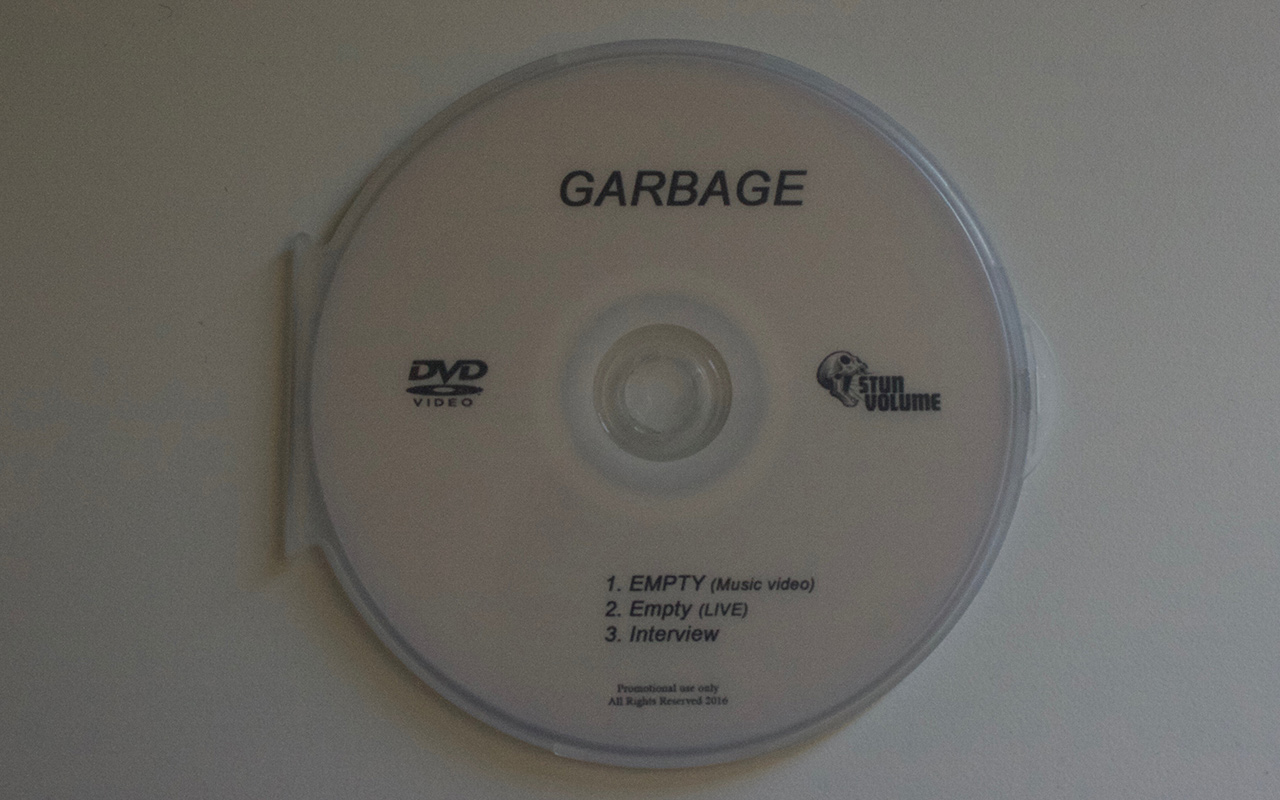 Unofficial DVD-R issued in the USA featuring 3 videos for the release of Strange Little Birds by Garbage.

The release was sold on ebay and via the sellers online store (Borderline Music, Chicago) during August and September, 2016. The same seller and online store sells many discs which are similar looking for other artists.

This release has been confirmed by the band’s management as being unofficial.