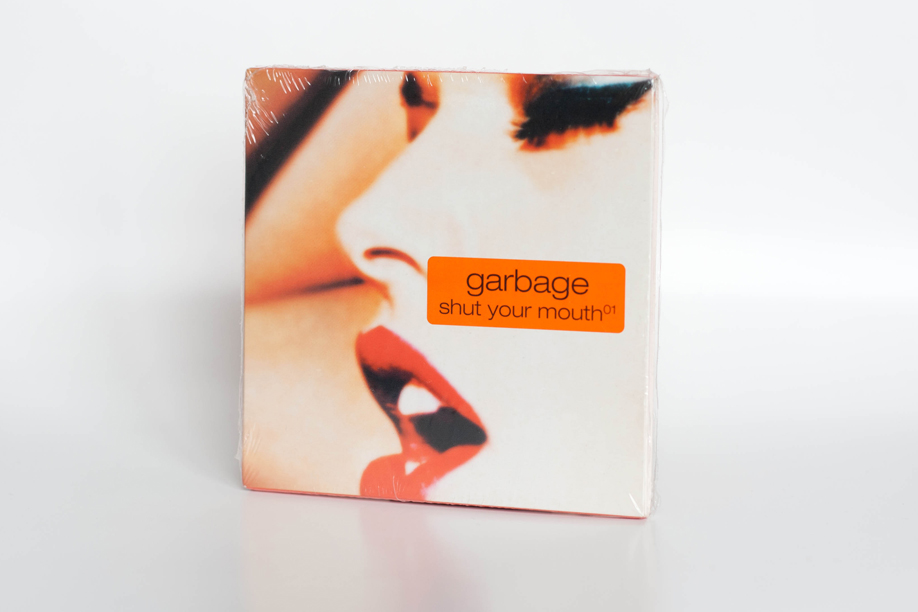 Limited to 5,000 copies. The case is designed to hold CD 2 and 3 as well. The video is not the live version which was issued in the UK. Instead it is the European cartoon version. The slipcase contains a card sleeve with the CD in it.

Retailers were only able to order the release for 1 week after that it was discontinued. Due to this fact and as it is the only release you can get the B-side “Sex Never Goes Out Of Fashion” it is by far the most expensive commercial single to pick up on the second hand market.

The release in the UK was held back as the band had not delivered any new B sides. The single was able to be issued in Europe as Happiness PT. 2 had not appeared on the previous European single Breaking Up The Girl.

When the release finally saw the light of day the UK version had a different cover as well. It is also the first single that features a member of the band on the cover, in this case Shirley. 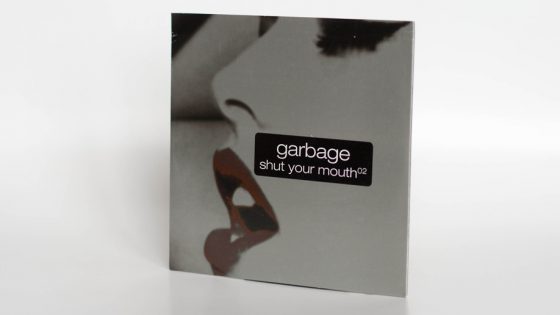 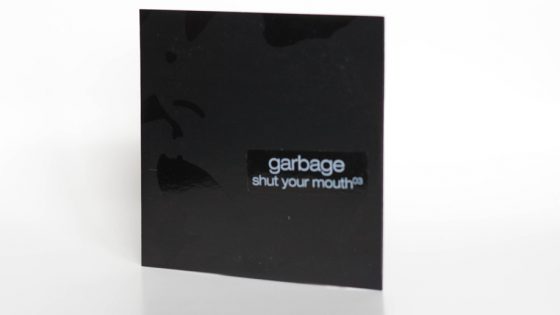