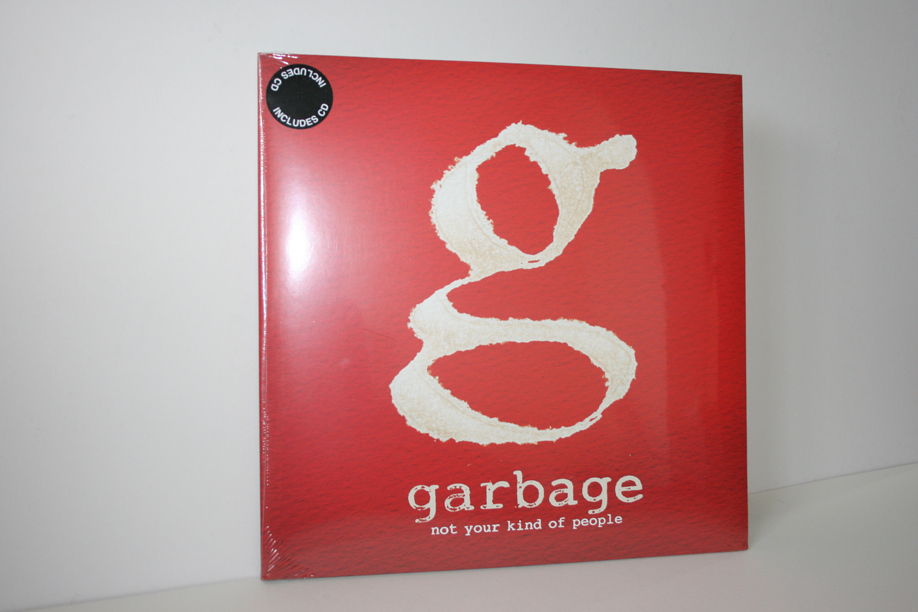 There were distribution issues with the release within a number of countries across Europe.

The first reported UK release surfaced on May 19, after copies started to appear in London stores.

I was told by a Virgin Megastore employee in Paris during the first week of sales that France was expecting the release on May the 28th. The French retailer FNAC suggested that it will be released on June the 4th.

Sales from the German Amazon site didn’t seem to be affected by any delay whatsoever and were delivered on time.