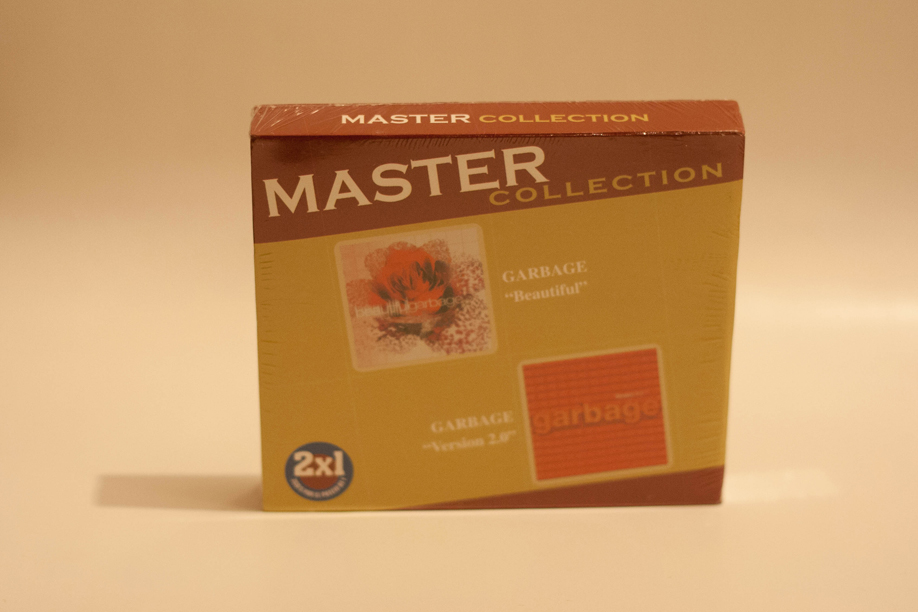 Double album pack in slip case known as the Master Collection. The case is shrink wrapped. There is no index number written on the slip case itself.

Item surfaced late March 2004 so it could have been released in 2004, not 2003 which is what the copyright information states on the slip case.

CD Album, 13 tracks (Shut Your Mouth / Androgyny / Can’t Cry These Tears / Til the Day I Die / Cup of Coffee / Silence Is Golden / Cherry Lips (Go Baby Go!) / Breaking Up the Girl / Drive You Home / Parade / Nobody Loves You / Untouchable / So Like a Rose) in jewel case