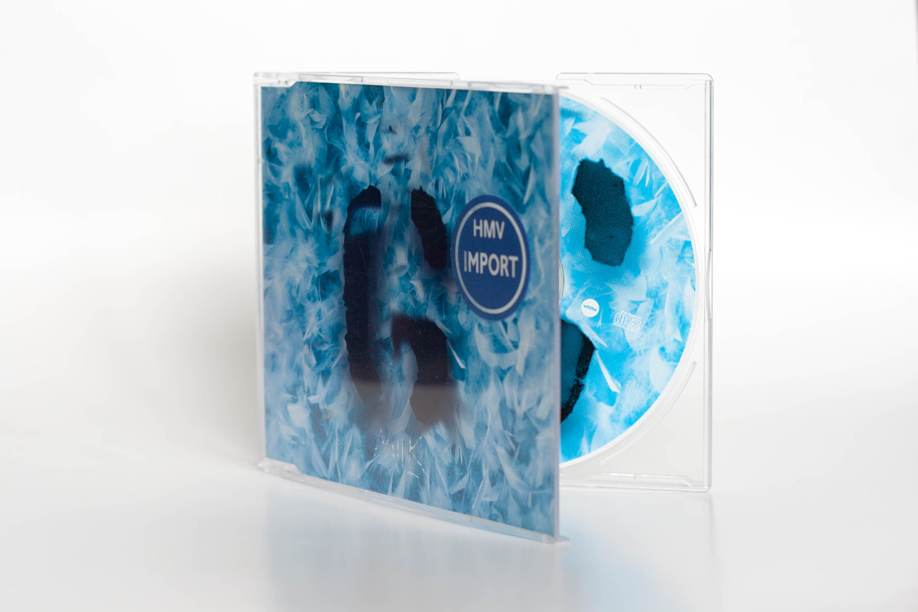 The release is called Milk but really it’s a collection of tracks which was issued to promote the tour in 1997. It is the same CD as that used in the Australasian Tour – Souvenir Edition of the debut album TVD 93447 (RMD 53447). the release date on this item is take from that release and might be incorrect for this one. 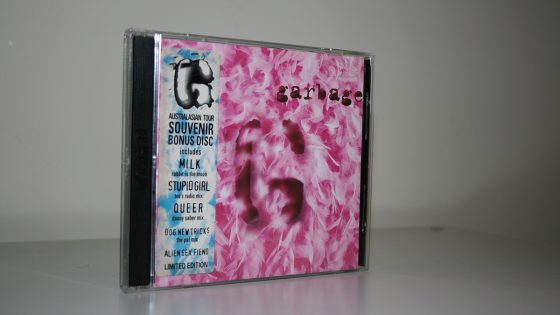