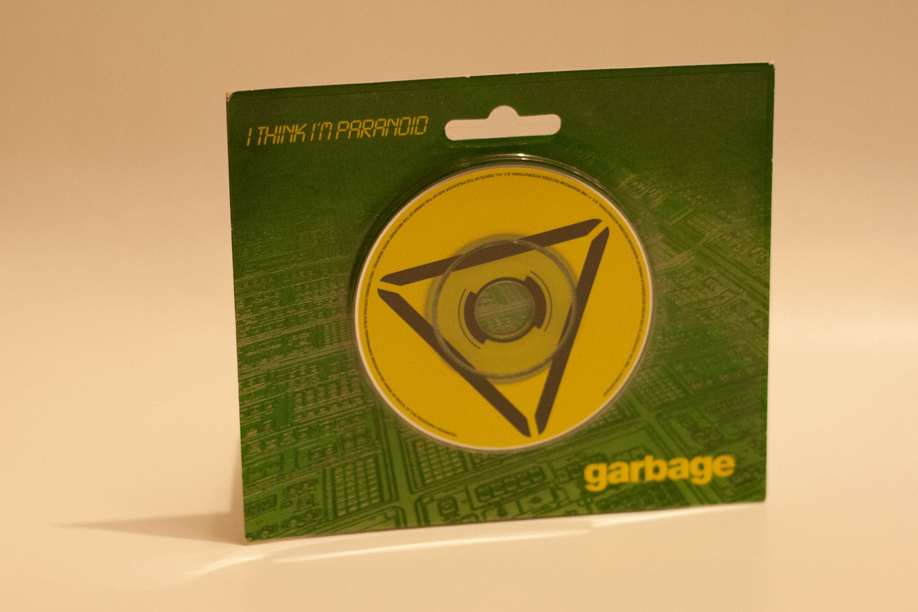 Special edition single. Comes in a card blister pack, limited to 3,500 copies. Due to UK chart rules the CD was released one week later than the single. The CD contains all the tracks which were released the previous week.

This same release has surfaced in Israel as a promotional release. 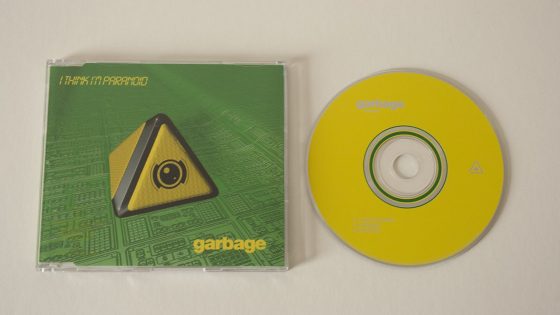 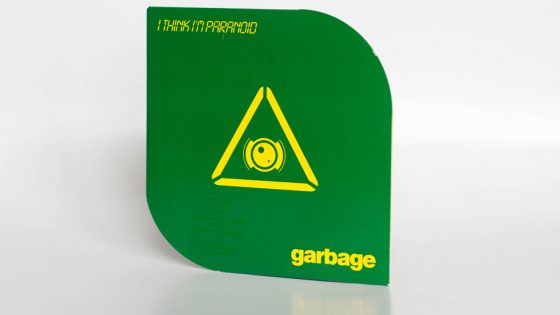