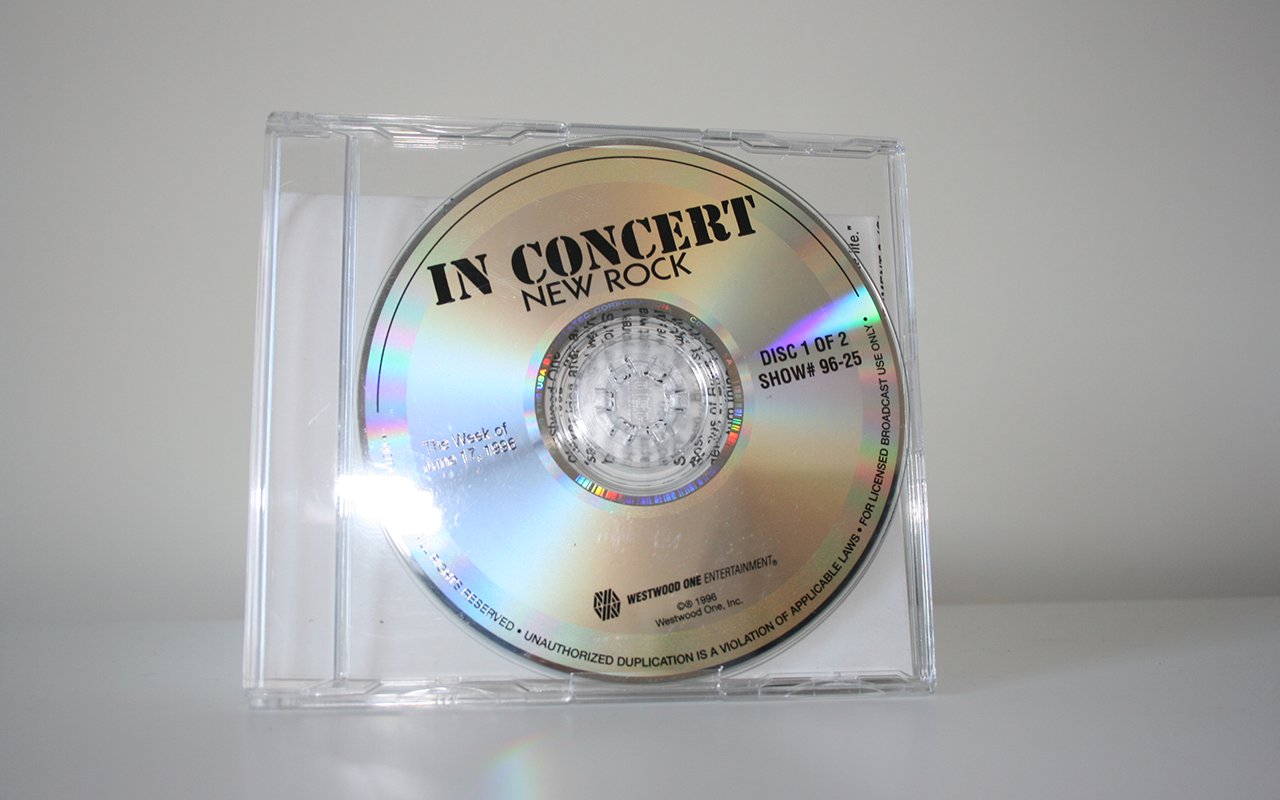 US Radio show CD recorded with live tracks taken from Brixton Academy, London on March 24, 1996. The release should come with a cue sheet. The show aired in the week of June 17, 1996.

The release is part of a two disc set with the second disc featuring the Stone Temple Pilots.