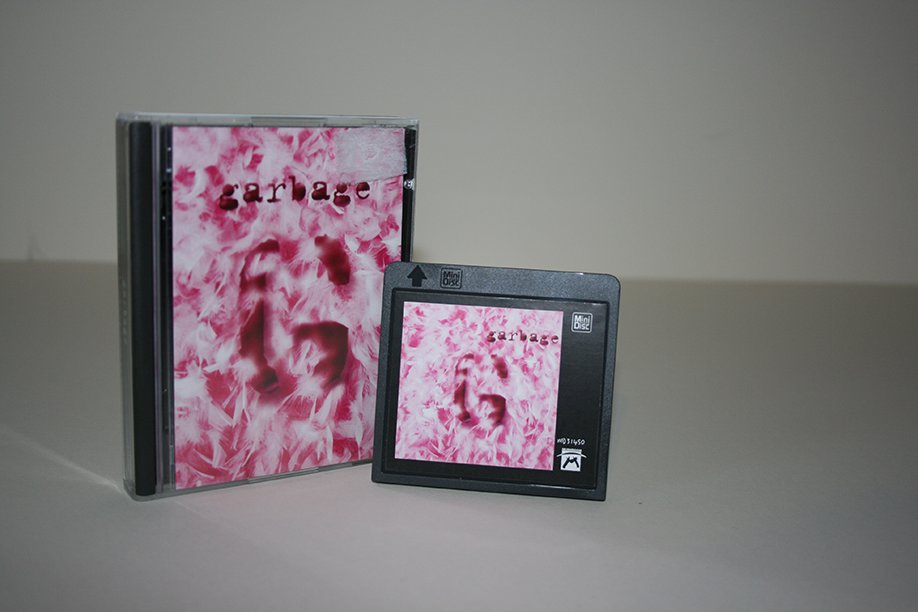 Mushroom Records issued the debut album on MiniDisc almost 5 years after the initial release. It followed the release of Version 2.0 on the same format.

The booklet has 8 pages with a double page photo on the centre pages, as with previous versions of the debut album the booklet also contained handwritten lyrics and notes by Shirley Manson. 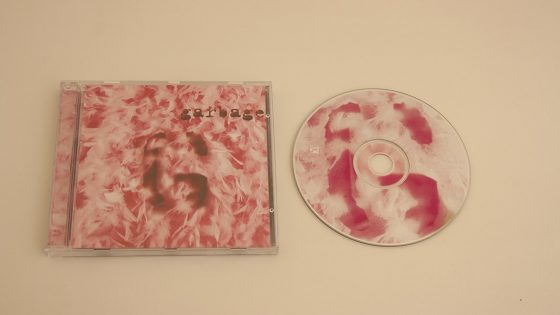 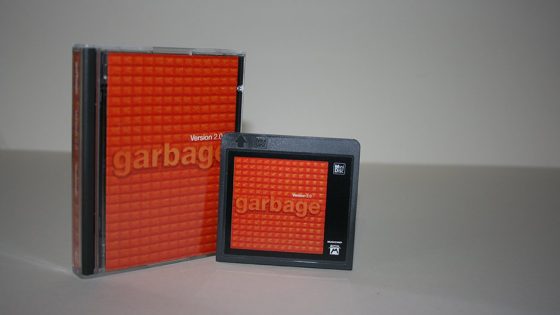 MiniDisc, 12 tracks (Temptation Waits / I Think I’m Paranoid / When I Grow Up / Medication / Special / Hammering In My Head / Push It / The Trick Is To Keep Breathing / Dumb / Sleep Together / Wicked Ways / You Look So Fine) in clear case 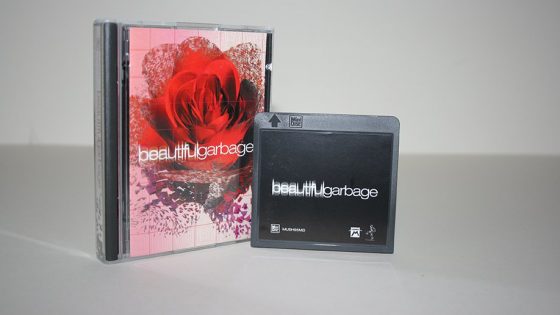 MiniDisc, 13 tracks (Shut Your Mouth / Androgyny / Can’t Cry These Tears / Til the Day I Die / Cup of Coffee / Silence Is Golden / Cherry Lips (Go Baby Go!) / Breaking Up the Girl / Drive You Home / Parade / Nobody Loves You / Untouchable / So Like a Rose) in normal MD case.