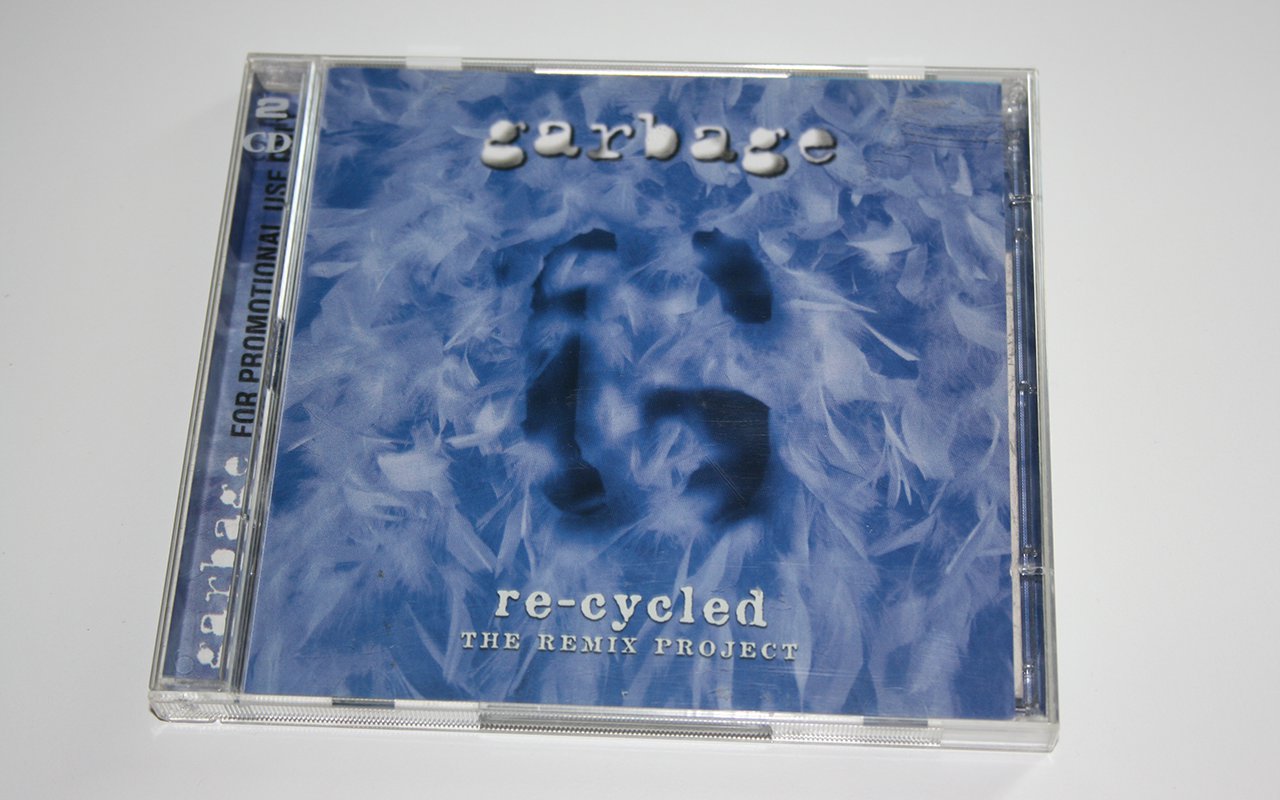 The track listing on the back of the release doesn’t feature all of the correct tracks, for example the Milk Remix by Tricky is listed at the Platinum Island mix.

There is no record company listed on the release but there is a note which reads.

“A collection of promotional remixes sequenced by Hardstuff and Fastbody at the controls, with thanks to Red Snatch and The Trashman.”

Note: The release shown in the image shows a double CD case, this is because I have replaced the tray due to an issue with the main disc which I own. This release is only 1 disc.