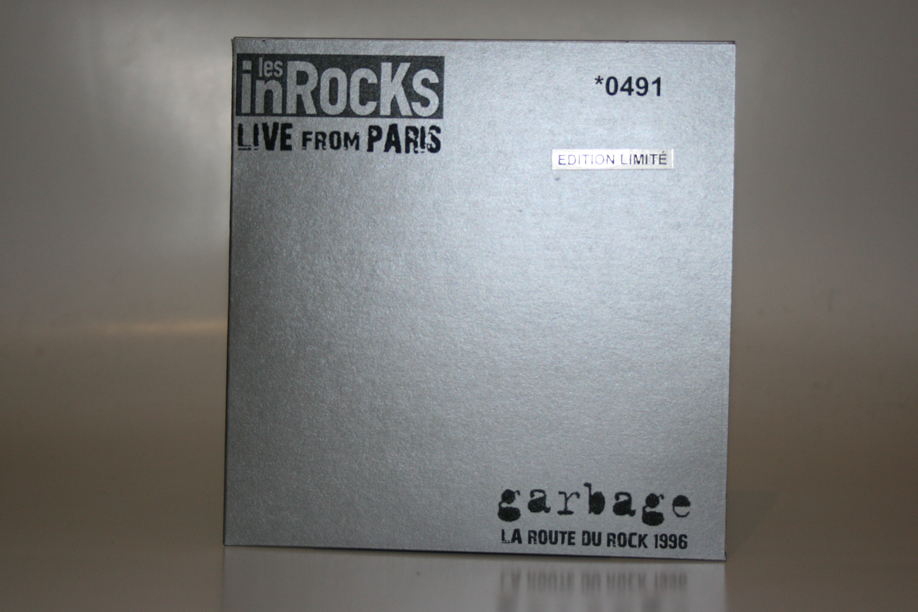 This disc first surfaced in May 2013 but comes from the previous year.

The live show is listed as being from August 12, 1996 and recorded at the Black Sessions, Saint Malo in France. The band played this festival 6 days later on the August 18. 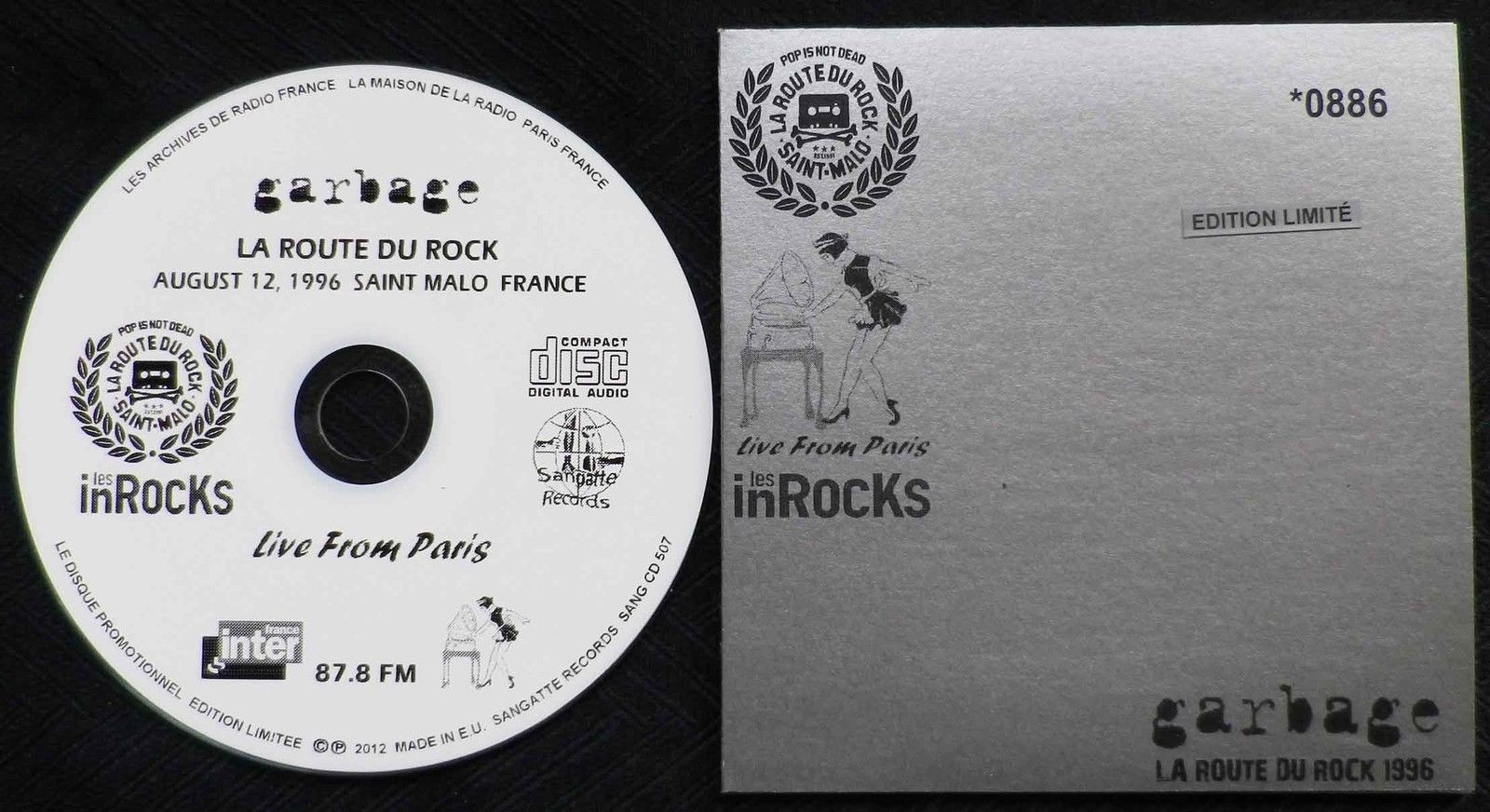 I’ve since seen it with an alternative cover.