VHS issued in 1996 featuring the singles from the bands debut album along with bonus footage from the debut tour.

There are 2 balloons at the bottom, one of them says: Incluíndo “Stupid Girl” ao vivo (“includes live version of Stupid Girl”, referring to the live excerpts between the videos) and the other balloon says: Vencedor do MTV Awards “Best Breakthrough Artist” (“winner of MTV’s Best… Award”). 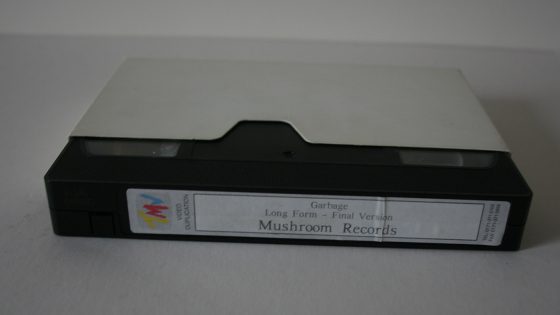 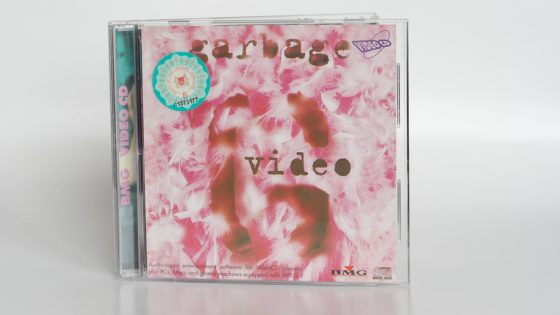