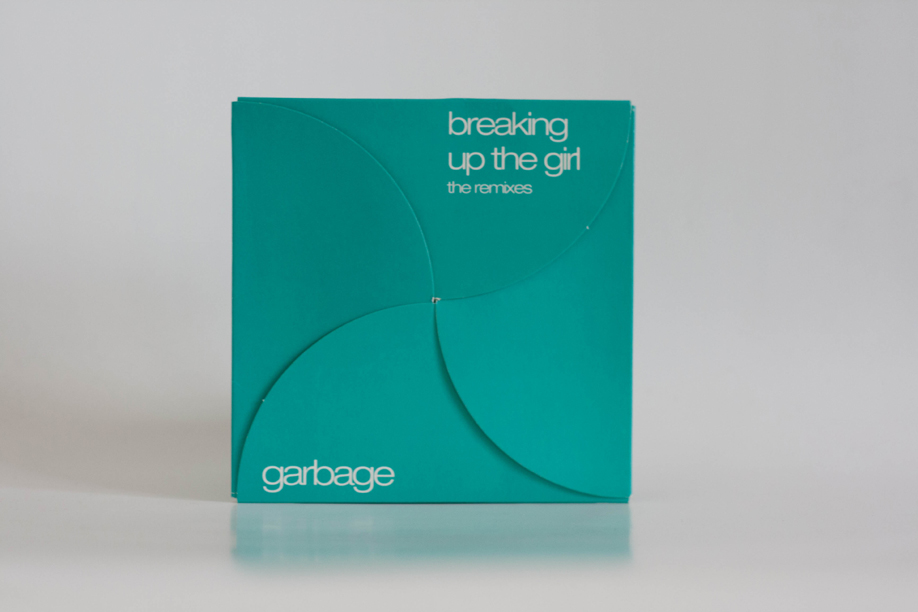 The sleeve is made from a thick card which folds out to form a flower design.

The CD was never fully issued. It CD first surfaced April 2002 but I did have word of them from March 2002 when they were meant to have been issued.

The official word from Mushroom on this release is as follows.
“Trash 45 wasn’t issued because it was the first release where we issued 3 CD’s and not a 12.”

It doesn’t really answer much but that’s the word I have.