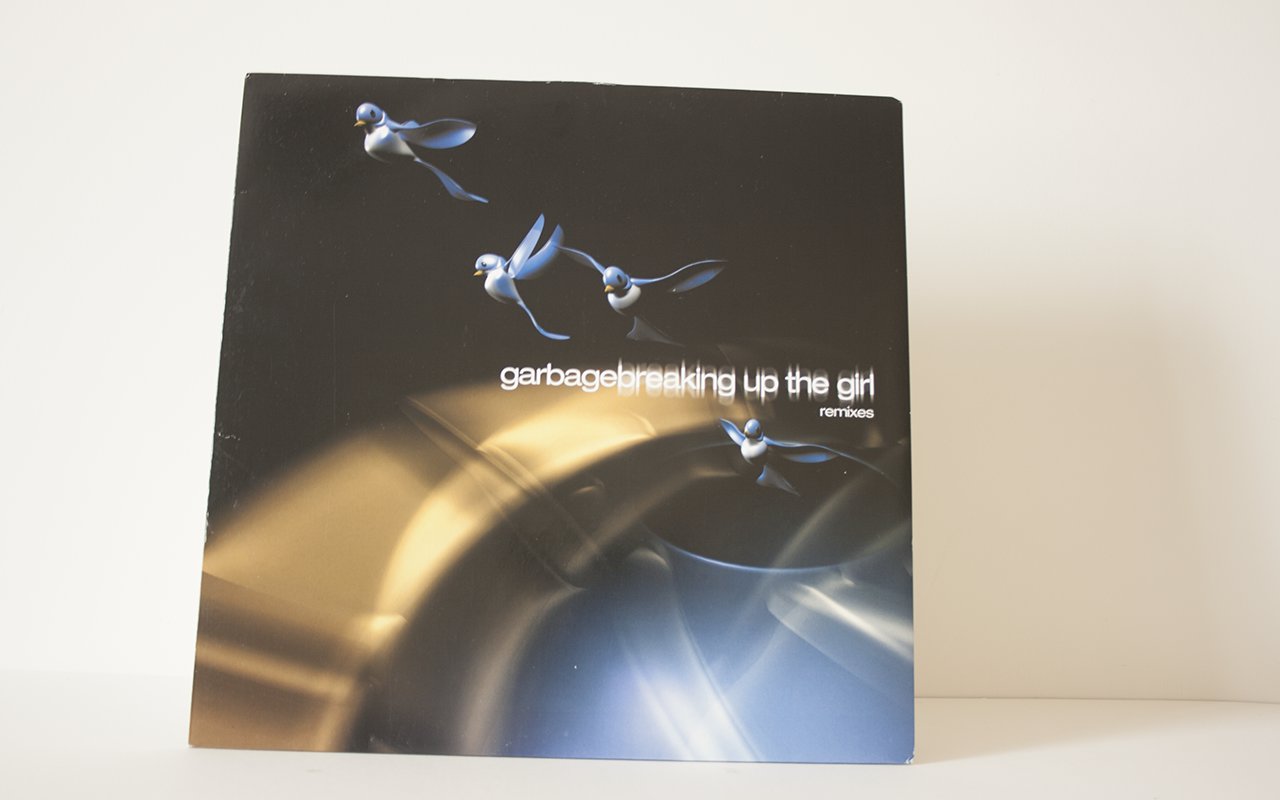 This release was initially scheduled to be released exclusivly in the UK, however it ended up being issued in Europe with some copies also sold in the UK. This was down to changes in chart rules in the UK.

Breaking Up The Girl - The Remixes