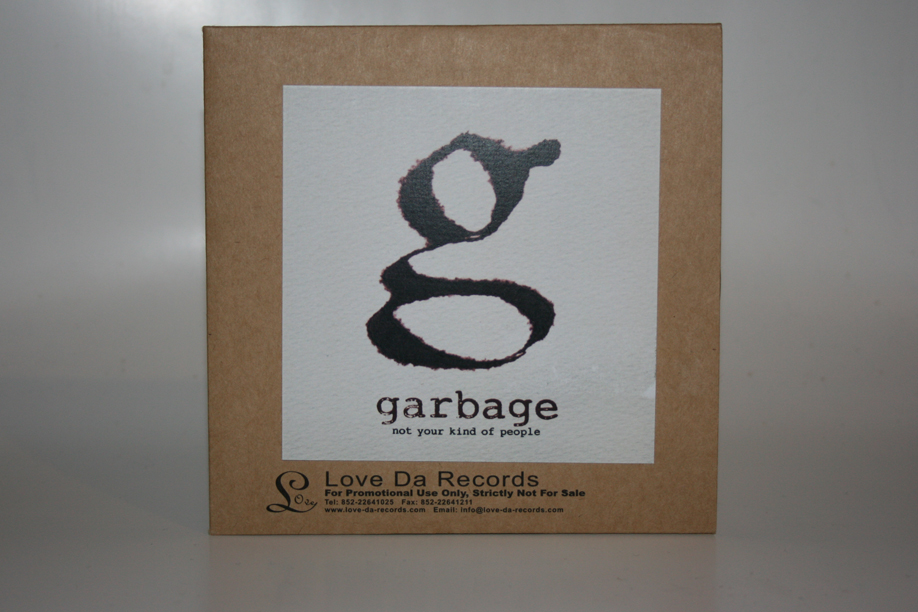 The sleeve is made of card and looks like a standard branded envelope which Love Da Records use for all their promotional CD-Rs. This then has the Not Your Kind Of People cover art which is roughly cut out glued to it.

The disc is plain while with a sticker containing the information related to the release. This reads;

While the above sticker may suggest that there are two tracks it is only one, the sticker would be used as a cue sheet if used at all.

The release surfaced in June 2012.

Some copies have a press release